In an effort to consolidate USGS hosted Wikis, myUSGS’ Confluence service is scheduled for retirement on January 27th, 2023. The official USGS Wiki and collaboration space is now SharePoint. Please migrate existing spaces and content to the SharePoint platform and remove it from Confluence at your earliest convenience. If you need any additional information or have any concerns about this change, please contact myusgs@usgs.gov. Thank you for your prompt attention to this matter. 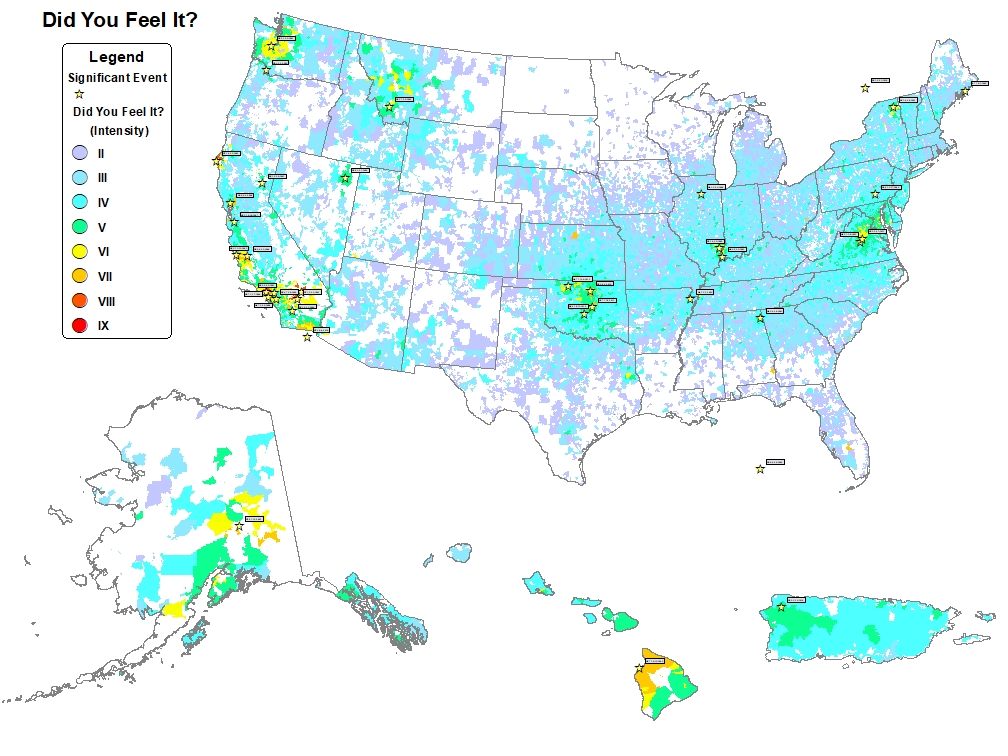 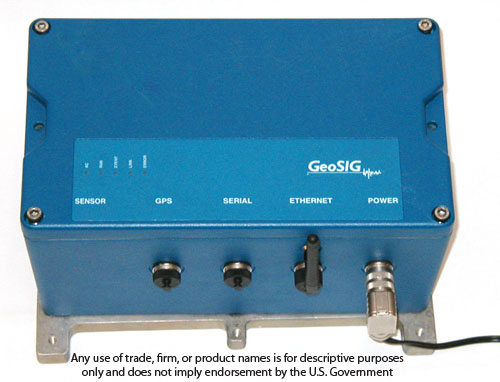 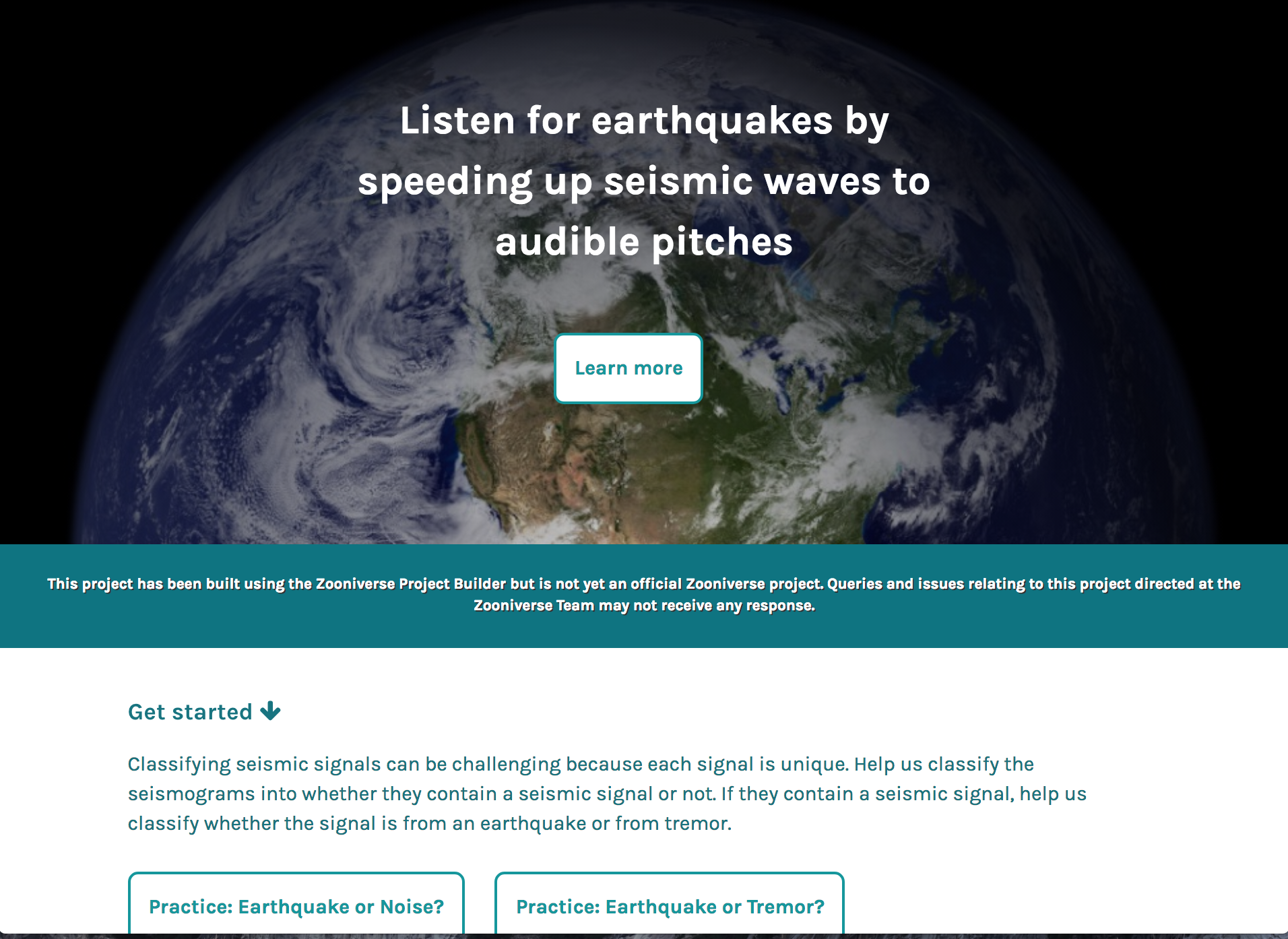 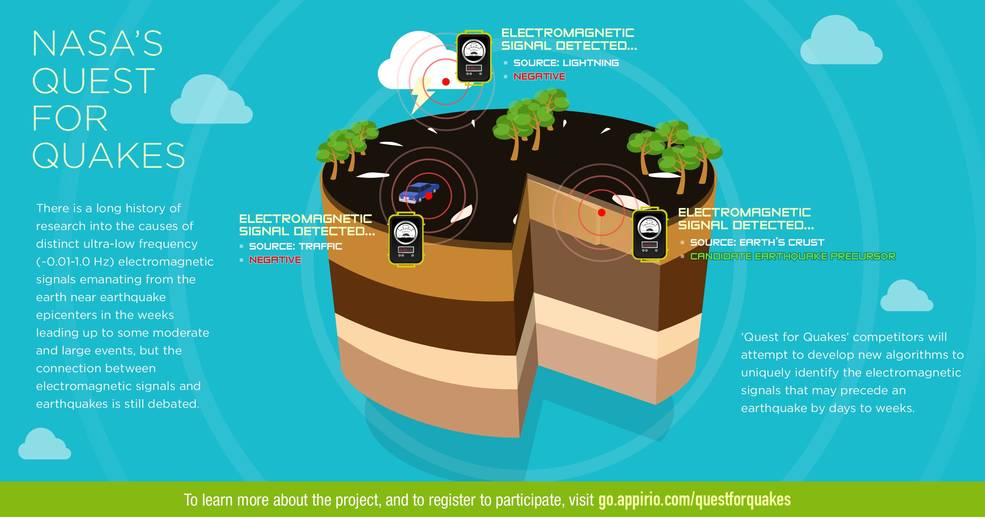 U.S. Department of the Interior